'x' was passed float from 'y:0' incompatible with expected float_ref

This means that a node in your graph expected to get a variable, but was given a constant instead. This is a message you might see when trying to freeze a graph using graph_util.convert_variables_to_constants. You probably need to add y to the variable_names_blacklist parameter when calling graph_util.convert_variables_to_constants so that it doesn't get converted into a constant. Or, if you're sure you want y to be a constant then you'll need to figure out why your graph contains x that expects it to be a variable; perhaps x can be removed. 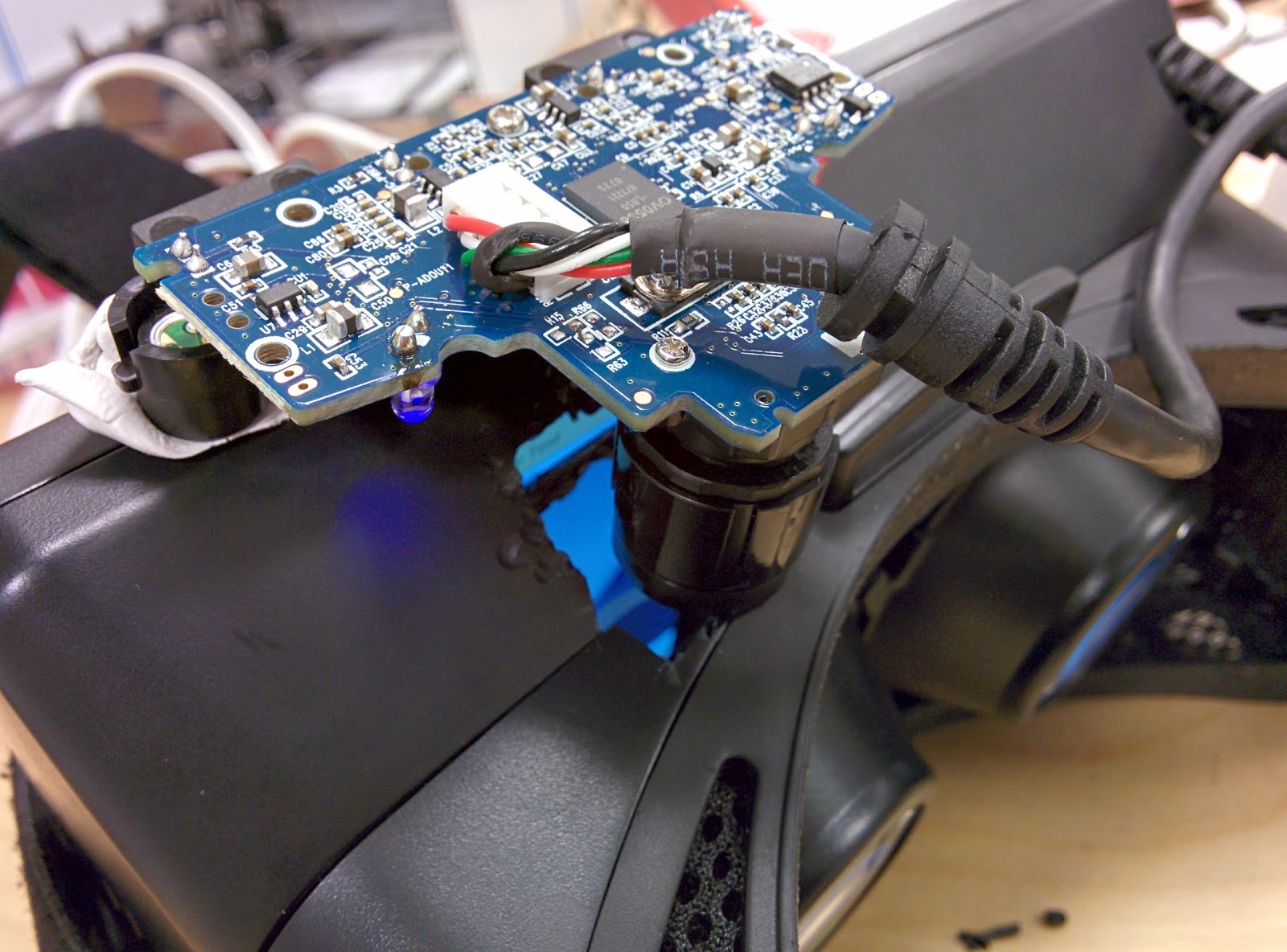 No case, for now

I recently purchased two commercial eye trackers: the Tobii EyeX and the Eye Tribe tracker, both $99. I'm excited about the possibilities for eye tracking as an input method and for telepresence, but the reality of these trackers is disappointing. The accuracy is so bad that they can't possibly be used as mouse replacements. To make a click target large enough to hit reliably, it would have to be about 1/4 of the screen width and height; anything else would just be too small.

There are a lot of new smartwatch contenders out there this holiday season. I've had my Pebble since February, and wearing it all year has given me a good idea of what's important in a smartwatch and what's not. The most heavily promoted smartwatch, Samsung's Galaxy Gear, has a fatal flaw: the screen isn't always on, making it mostly useless as a watch. The other big name smartwatch, Sony's Smartwatch 2, has been getting mediocre to poor reviews; but there's another contender that hasn't gotten as much attention: the Qualcomm Toq (pronounced "tock", apparently). It has a fancy new non-LCD screen technology and a lot of ambition, but how does it stack up to the Pebble?